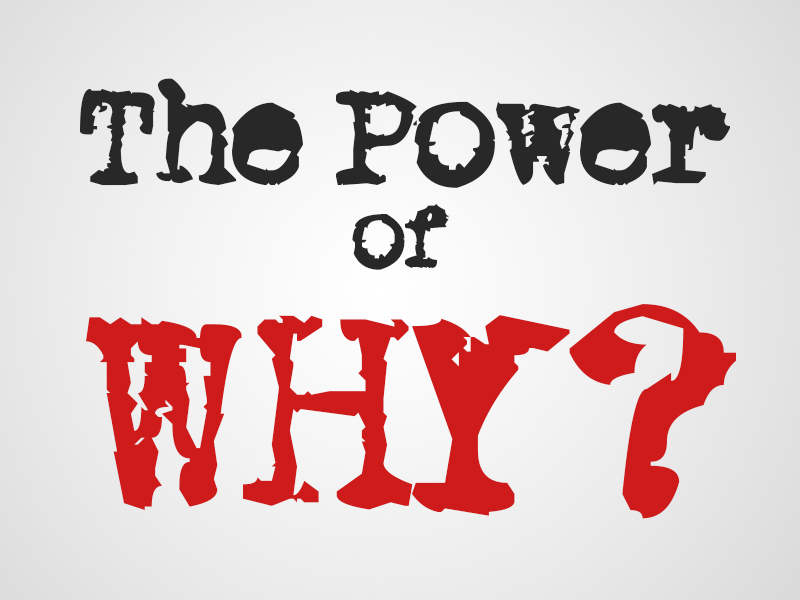 In the past, I’ve been the type of person to need a good reason to do or not to do something.

When there was a sign that said don’t run, I would playfully run.

When a stewardess would tell me to turn off my phone I would leave it on. (because it doesn’t affect the transmission)

When I questioned my teachers at school about the point of learning something and was met with “because it’s on the curriculum.” I wasn’t satisfied with the response.

Public displays of affection never bothered me + when I was with a girl who didn’t want to kiss me in public I would always wonder why.

No matter what their rationale, I never understood it. I’m not hurting anyone am I? I’m just expressing my affection in its physical form.

The argument that I had to be respectful of other people’s feelings made no sense to me.  I shouldn’t have to adjust my behavior to “not offend them” they should adjust their mentality to not be offended!

I realized that unbeknownst to either of us (literally, until a month ago), it was my mother who helped me cultivate this belief system of needing evidence or good reason to behave a certain way.

My mother is extremely opinionated.
She speaks of subjective matters as if they are fact.

The frame in which she operates from can be understood from some of the things she routinely says:

“Because I said so,”

“The red grapes are for dad! He has a heart condition!”

My dad has a heart condition.

Red grapes are supposedly good for your heart.

My mom would take these data points and conclude that red grapes should be off limits for anyone but my Dad.

She would be happy to buy any other fruit for me. But the red grapes were off limits!

At around the age of 11 this didn’t make much sense to me.

“Those red grapes are for dads heart! Don’t you care about your father? Just drop it, okay Sorel?”

I’d bow my head down in frustration + defeat.

It was around that time that I created a firm belief system that I hold to this day.

Question everything and don’t believe anything unless sufficient evidence is provided.

I think there’s much more value in listening + learning from others than there is from speaking + reaffirming our own beliefs.